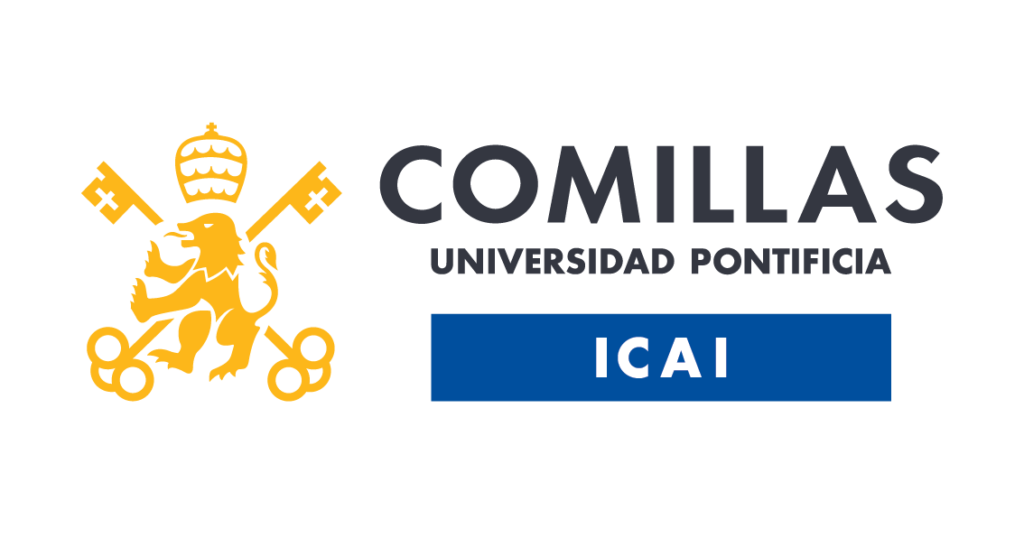 Authors: Carlos Mateo, Fernando de Cuadra (IIT, Universidad Pontificia Comillas)
Electricity distribution systems usually cover several voltage levels (e.g. low, medium and high voltage). Typically the lower voltage levels are less monitored and controlled, while control and measurement are a must in the higher voltage levels. In high voltage, the number of devices and components is small, but its meshed layout and the criticality of failures makes the operation complex. At the other end, in the lower voltage level there is almost no control, but such systems may consist of millions of installations that Distribution System Operators (DSOs) have to manage. Electricity distribution networks started to be built many decades ago. In the beginning, the information about the system was stored in documents, including detailed maps of the distribution systems in a given location. With the new era of computers, such information has been incrementally digitalized. The required amount of information and inventories in the low voltage level were huge. Despite, having also interest for the DSOs, there was less value in this voltage level, as it was not needed to directly control it in the daily operation of DSOs. As a result of this, initial efforts were mainly devoted to digitalize the high and medium voltage levels. Nowadays, technologies have evolved, and for example in Spain, the information requirements of the regulator has boosted also the digitalization of the low voltage systems.

Nowadays DSOs have huge databases about their own distribution systems and they strive towards updating and storing them consistently, aiming to design, develop and integrate new tools to exploit them. In this regard, Supervisory Control and Data Acquisition (SCADA) systems were the first ones developed, allowing DSOs to monitor and control the high voltage system, being this tool critical for the operation of such network. Nowadays, Outage Management Systems (OMS) also help DSOs in the overall outage management life cycle, including fault location, isolation and restoration. For planning and operating the networks, electrical models of distribution networks allow DSOs to calculate power flows, and use them in their analyses. These types of tools require only electrical models, meaning electrical parameters of the equipment and the connectivity of the network, but they do not require details about their coordinates or geographical context. On the other hand, Geographic Information System (GIS) allow a realistic representation of the network, making it possible to superimpose the distribution system to maps of the area of interest. This kind of GIS information is useful to guide maintenance crews to isolate and restore service, to relate the network operation to weather conditions, and to enhance security. A Distribution Management System (DMS) consists in a set of tools to control and monitor the whole distribution system. This diversity of tools, with their different functionalities and information requirements, is a challenge for DSOs, who must maintain an update huge databases that should be integrated or at least consistent to one another. Despite this progress, we are just at the dawn of a new era of digitalization of power system. Current distribution systems are still far away from a fully digitalized system, with real-time operation. In this regards, there is still much to be done in terms of (1) monitoring and control, which requires developing new sensors and advanced control schemes, (2) connectivity, requiring telecommunications so that devices can exchange information, and (3) data processing techniques, where Big Data and Artificial Intelligence (AI) bring new opportunities to deal with immense sets of data such as the ones obtained from Smart Meters. This is also a challenge for the academic institutions, which will have to provide new skills to the workforce related, among others, to sensors, communication systems and data processing techniques (i.e. Big Data)

Meanwhile, in the academic and research context, the scientific community is also interested in modelling and analysing distribution systems, in order to improve the way networks are planned and operated. Classical models used to be based on mathematical programming, the constraints of the model being simplified, to reduce the computational complexity of the algorithms, and allow obtaining results in moderate times. Such models required test systems to evaluate and compare algorithms from different research lines. Actual networks cannot be normally used for this purpose because of the confidentiality of information. For example in the United States, distribution system are considered to be critical infrastructure, this impeding such information being publicly released. On the other hand, standard test systems used to be rather small, making the results of the tests case-dependent and not realistic enough.

Mathematical models may guarantee in general that the optimum is achieved, but have strong limitations to scale the analyses. As an alternative to these classical models, tools based on heuristics have been developed, turning to be a good alternative to simulate very-large-scale systems. These models do not guarantee optimality, but obtain reasonably good solutions, while enabling to plan systems with millions of consumers. Reference Network Models are a kind of distribution system planning models, which emerged as a solution to estimate the efficient cost of distribution companies, to support regulators in remuneration policies. These tools have evolved so as to analyse other problems, such as the impact of emerging distributed energy resources (storage, electric vehicles or distributed generation). In the context of test systems, efforts and resources have been devoted both in Europe and in the United States to develop representative distribution systems. Although these networks are not real, they are intensively validated, making them realistic models, and bringing distribution test systems into a new dimension. These models provide not only the electrical parameters of equipment and the connectivity of the networks, but also the geographical information. As an illustration of such test systems, the above figure shows the GIS information of a synthetic distribution network built for the San Francisco Bay Area, within the SMART-DS project [1-2].

Manage Cookie Consent
To provide the best experiences, we use technologies like cookies to store and/or access device information. Consenting to these technologies will allow us to process data such as browsing behavior or unique IDs on this site. Not consenting or withdrawing consent, may adversely affect certain features and functions.
Manage options Manage services Manage vendors Read more about these purposes
View preferences
{title} {title} {title}
Apply for EDDIE Stakeholders database

Please use the following form if you want to be part of EDDIE database for industrial stakeholders for sector occupations and job profiles!

Please use the following form if you want to be part of EDDIE Education and Training Providers to review of university and pre-university curriculum on relevant topics!